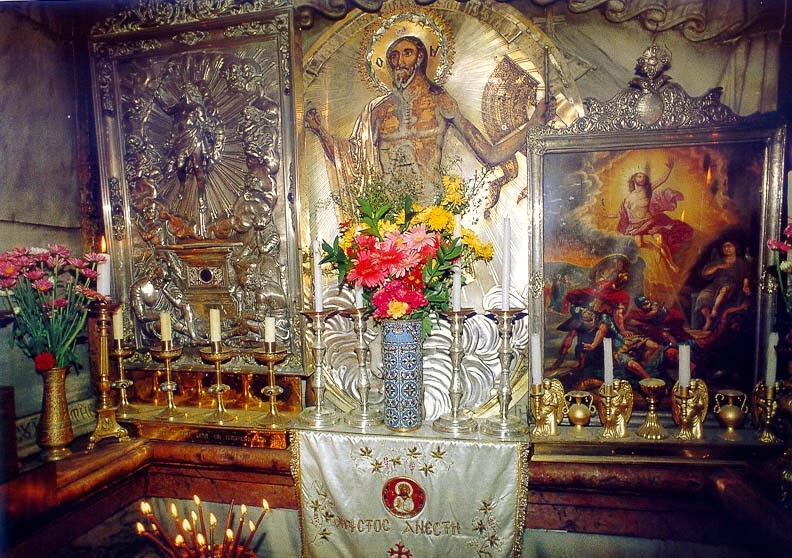 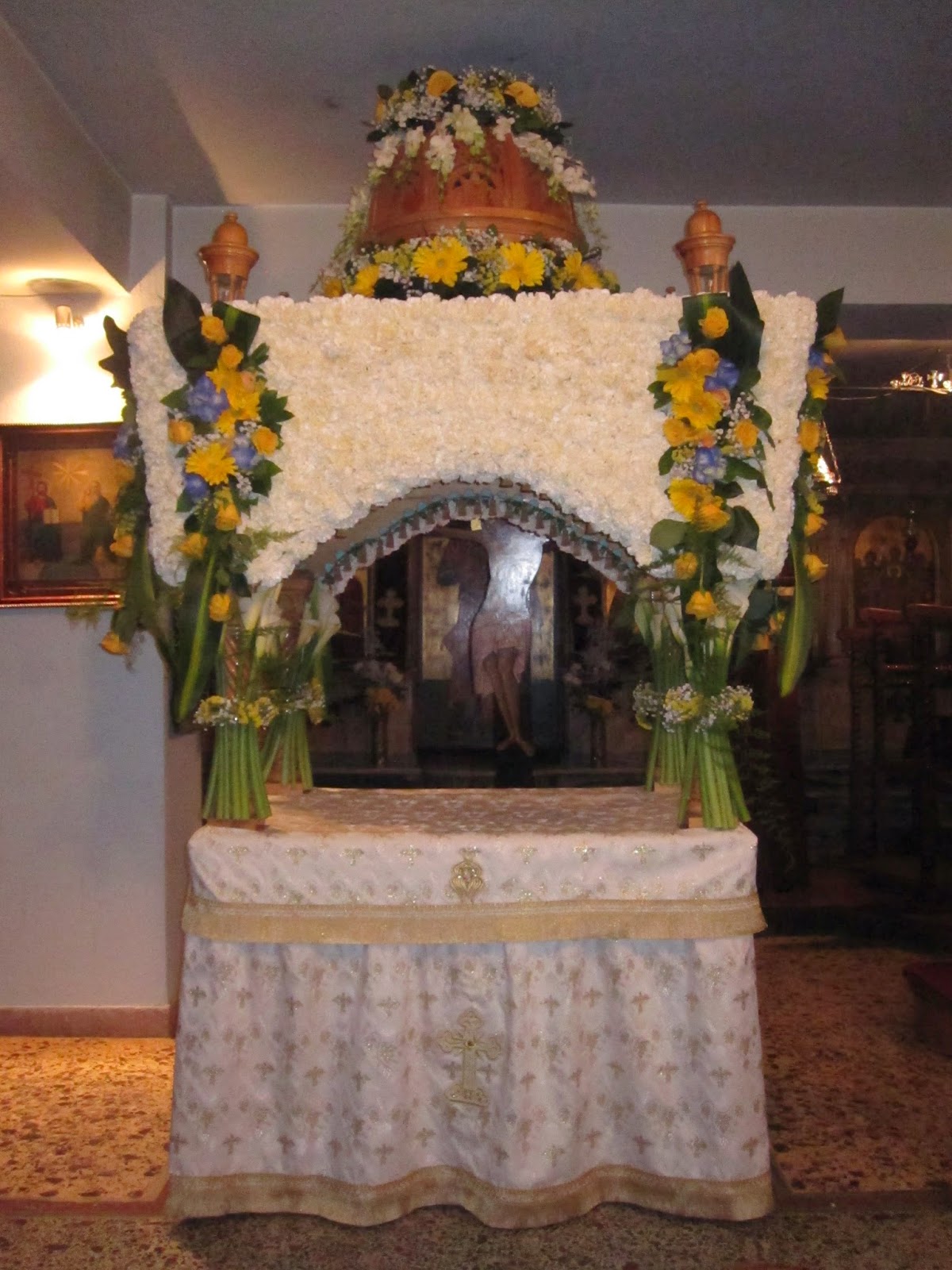 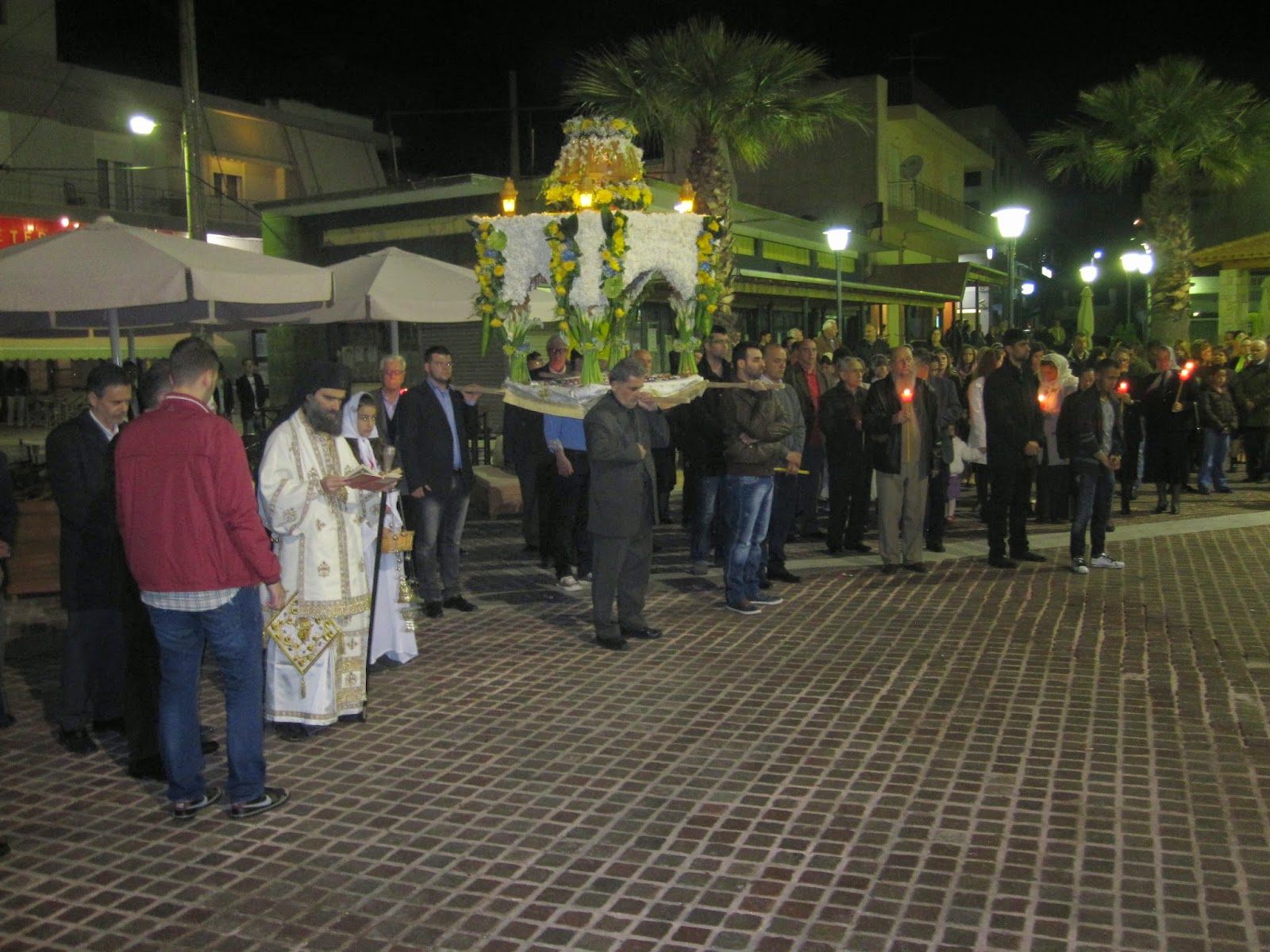 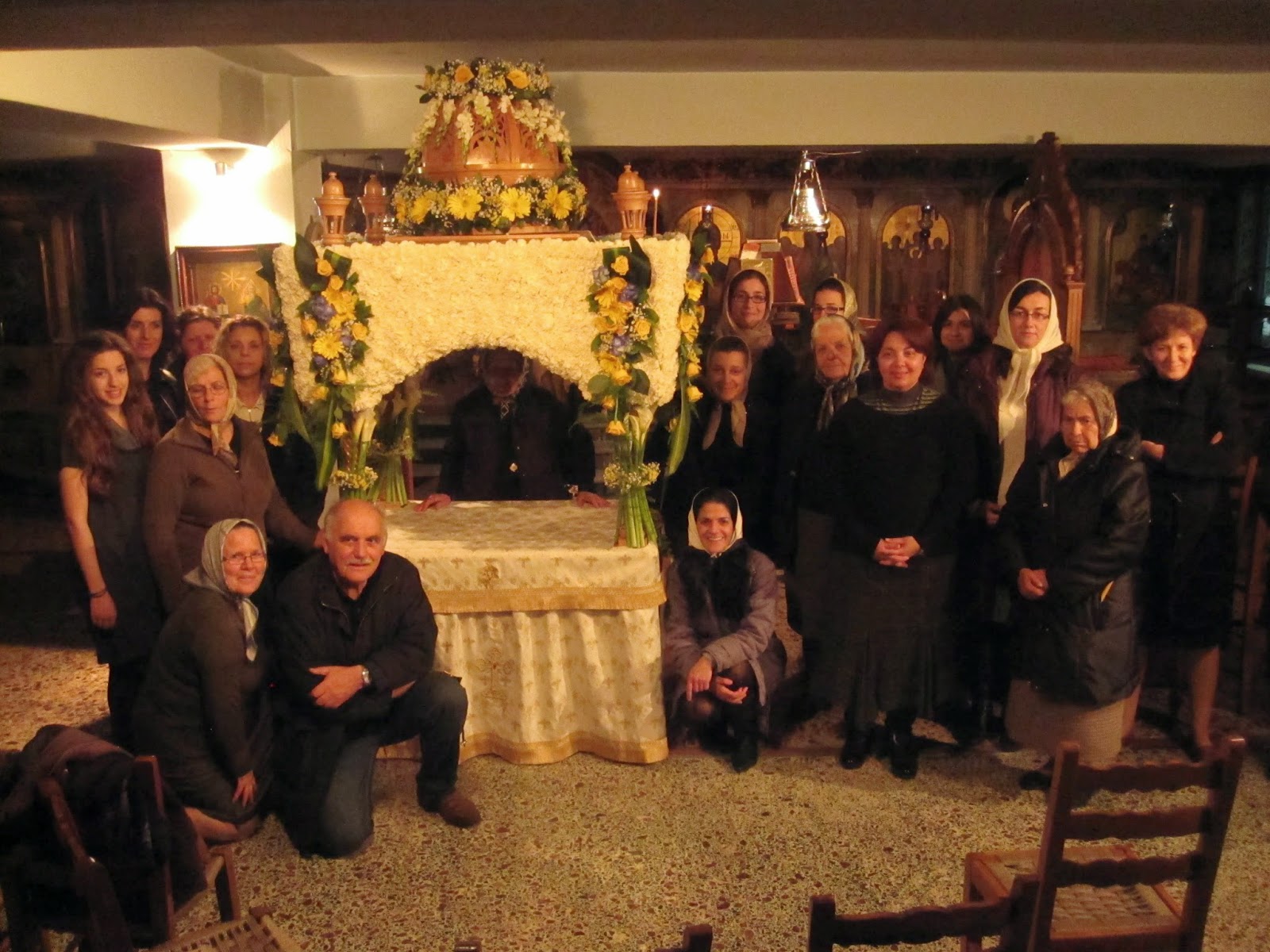 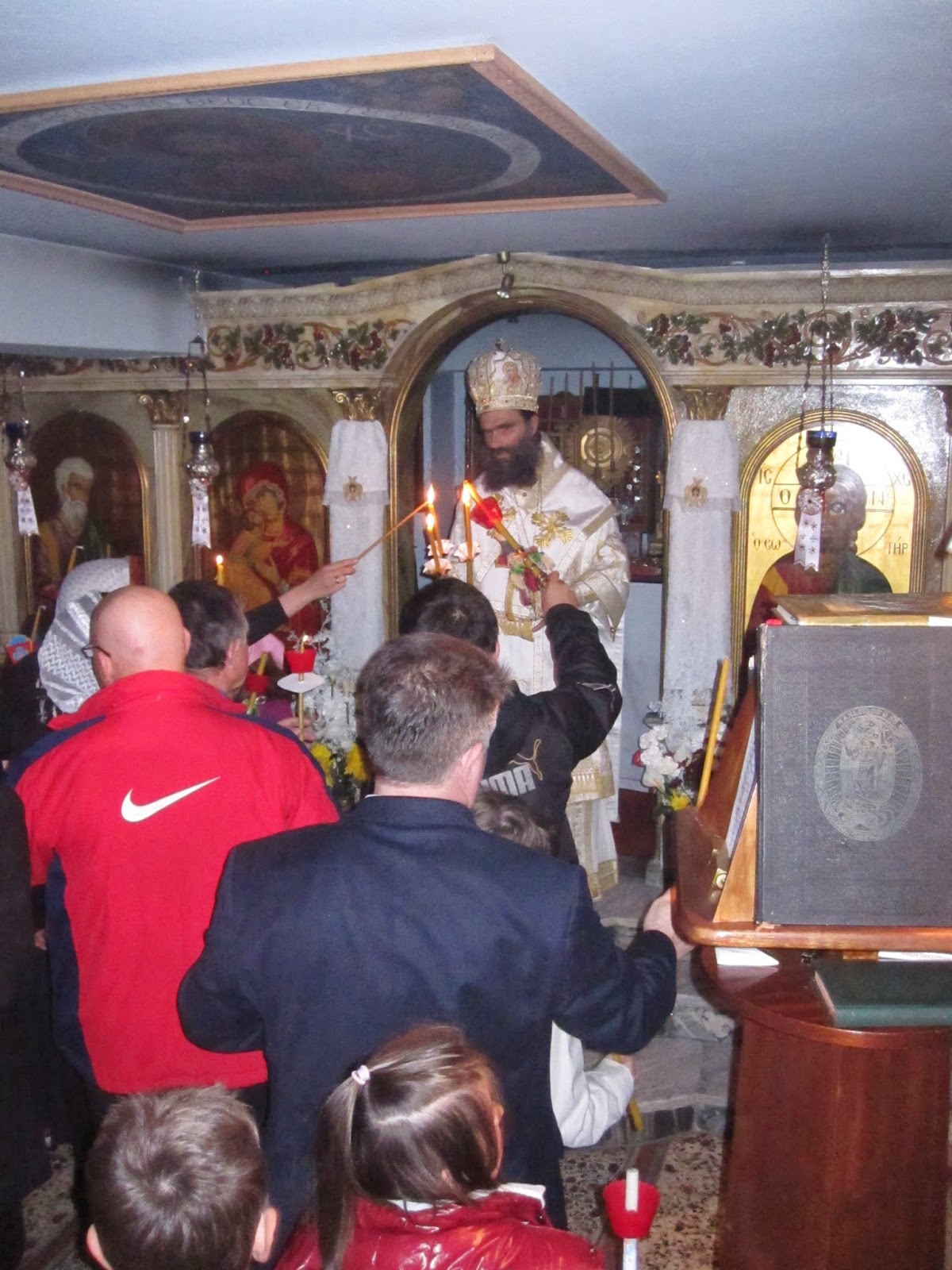 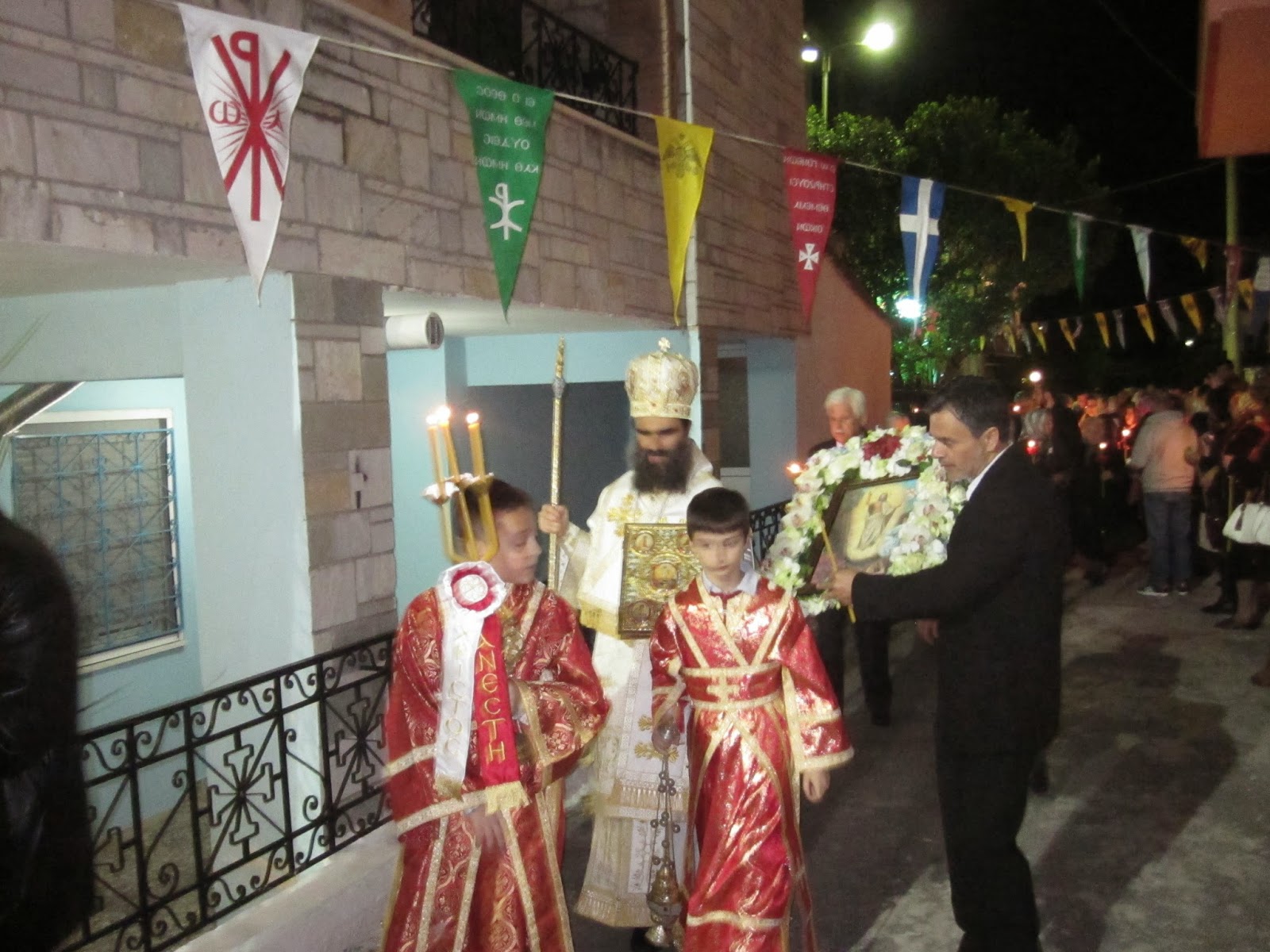 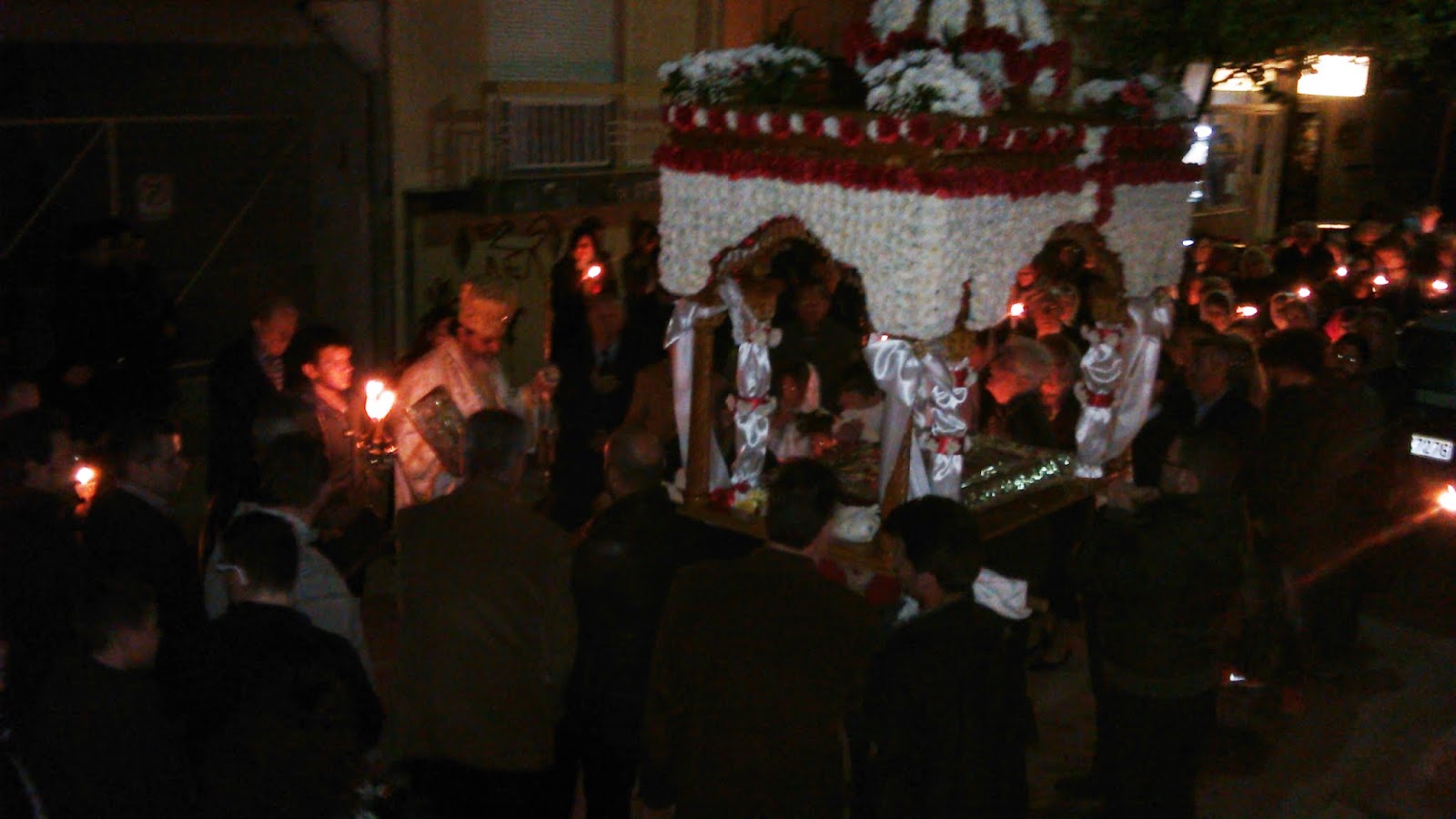 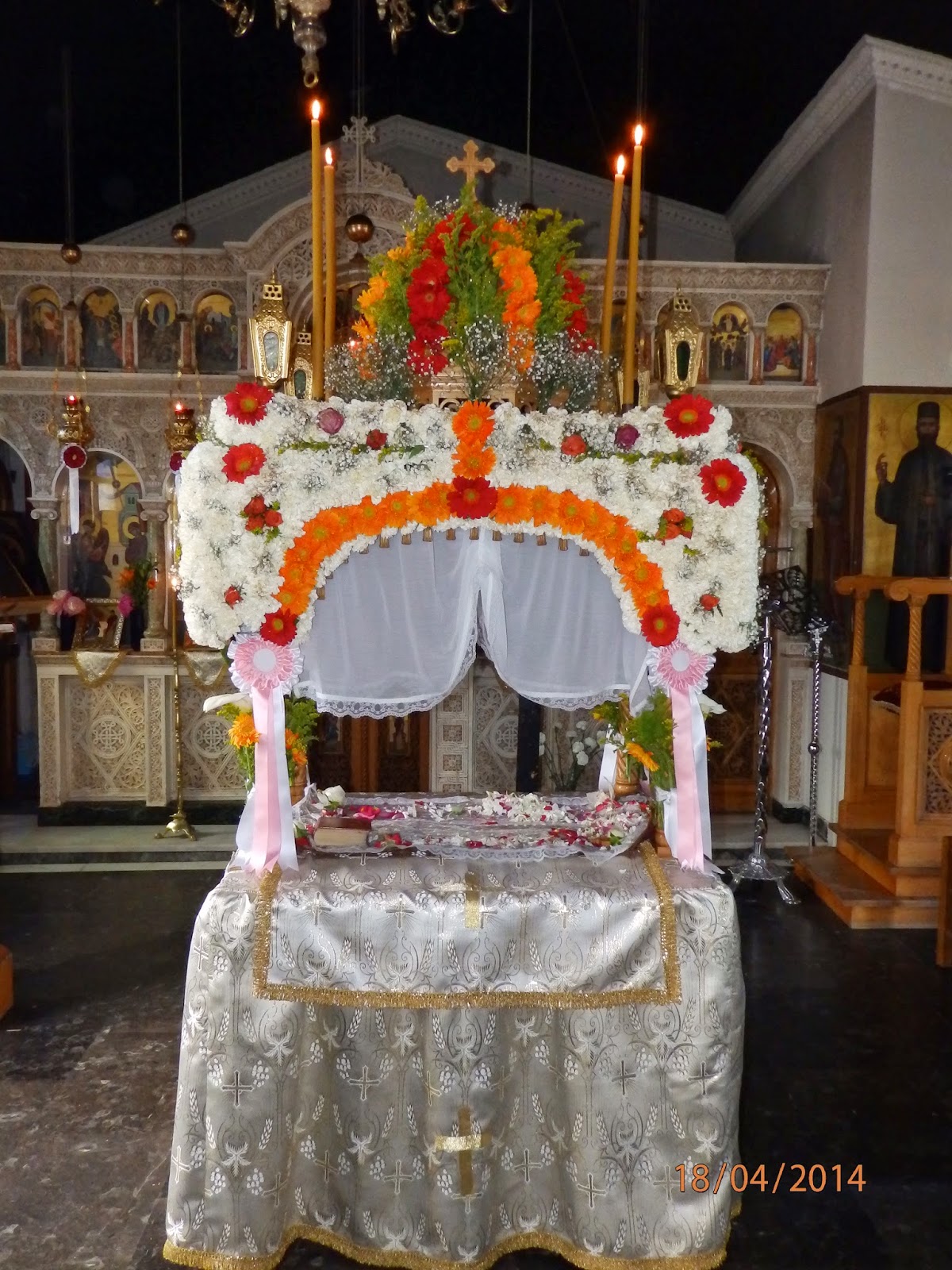 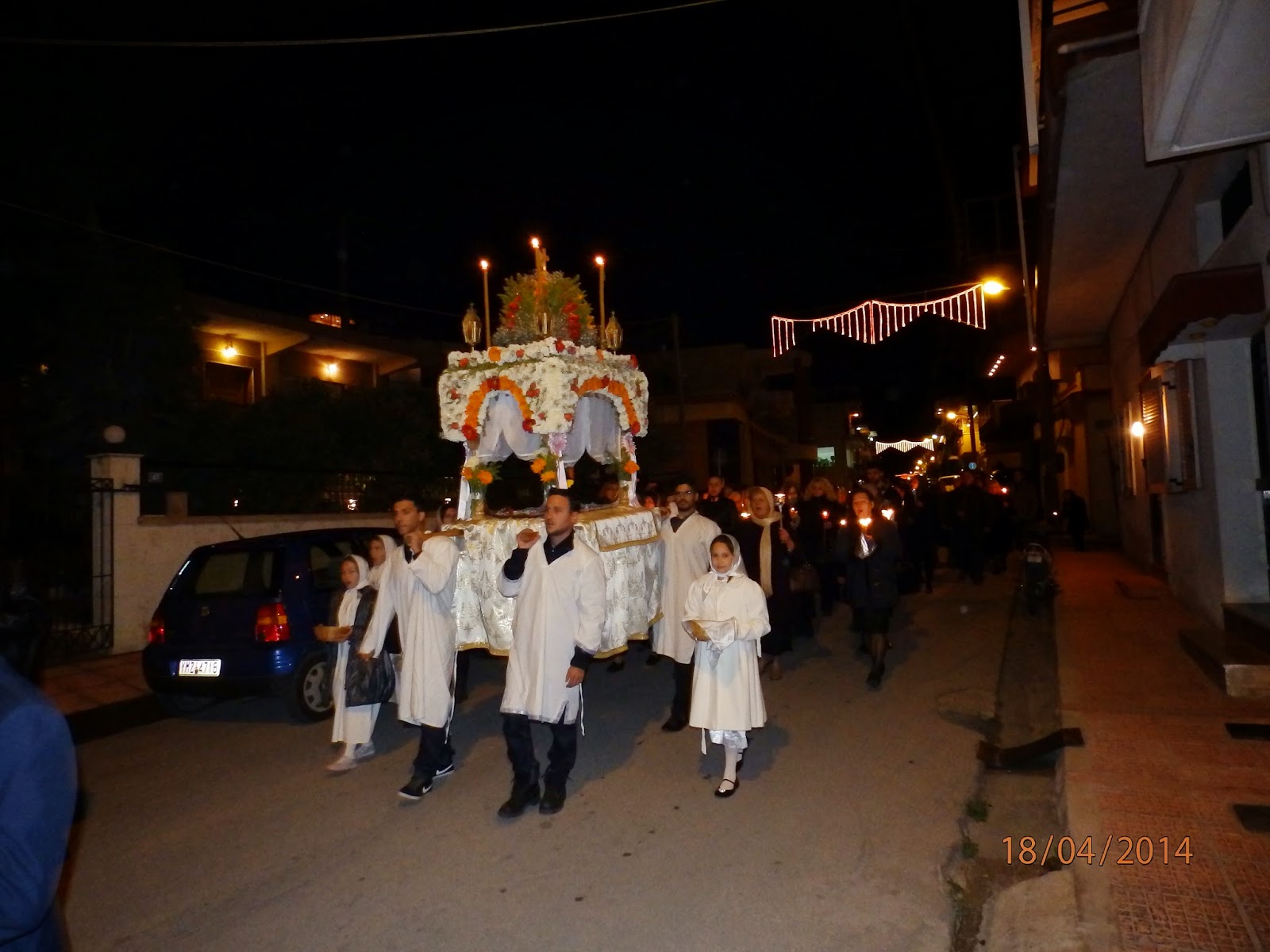 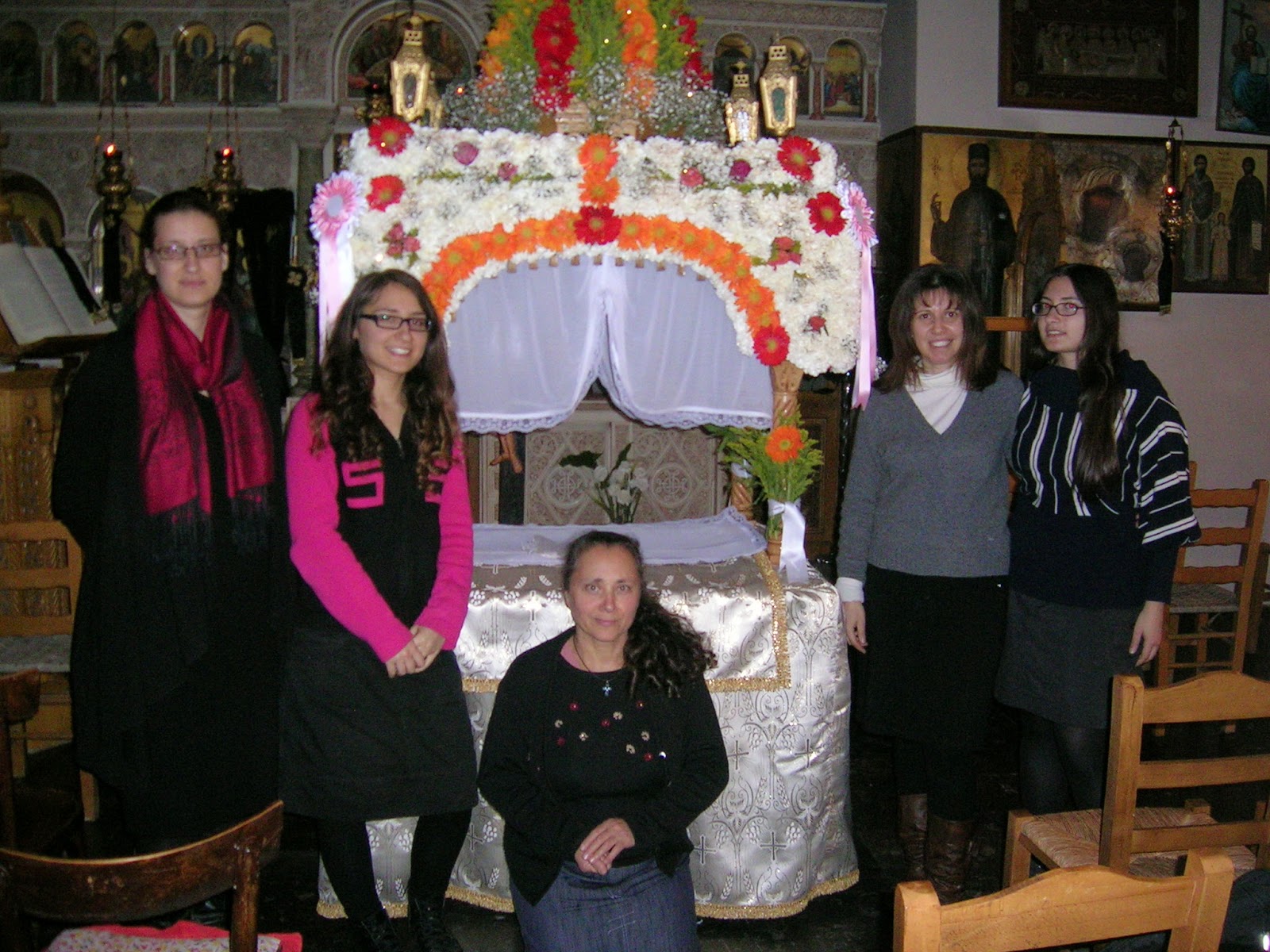 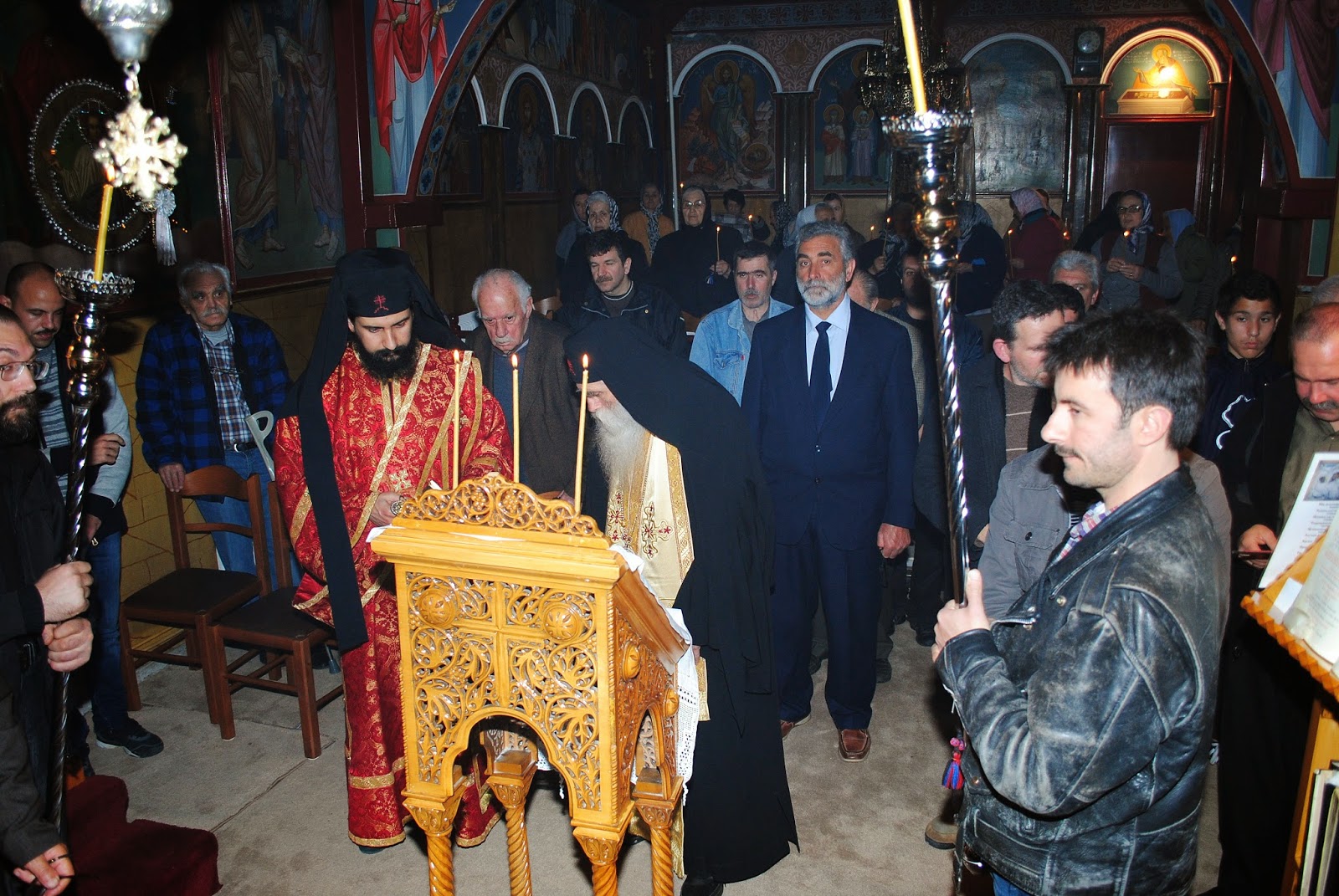 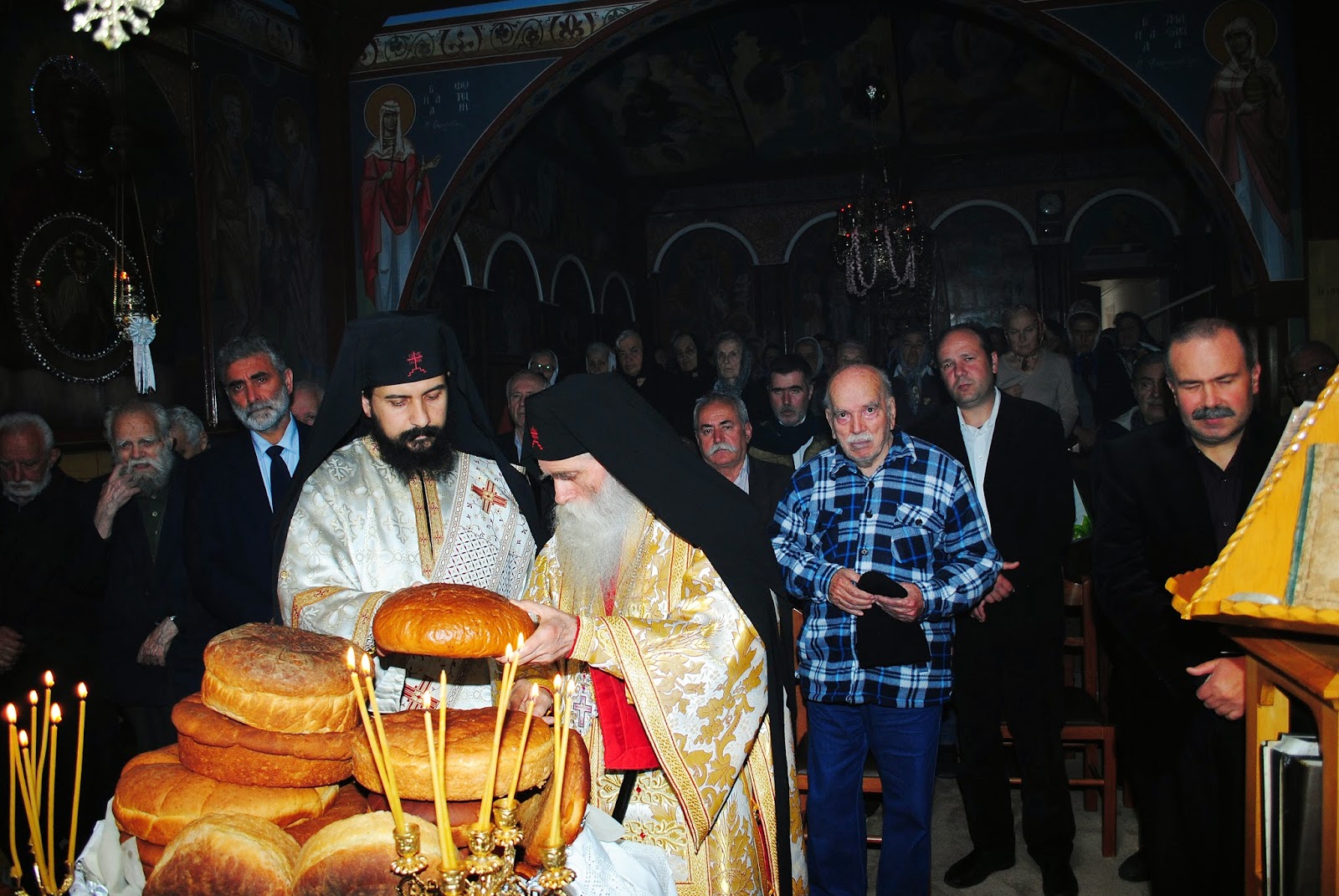 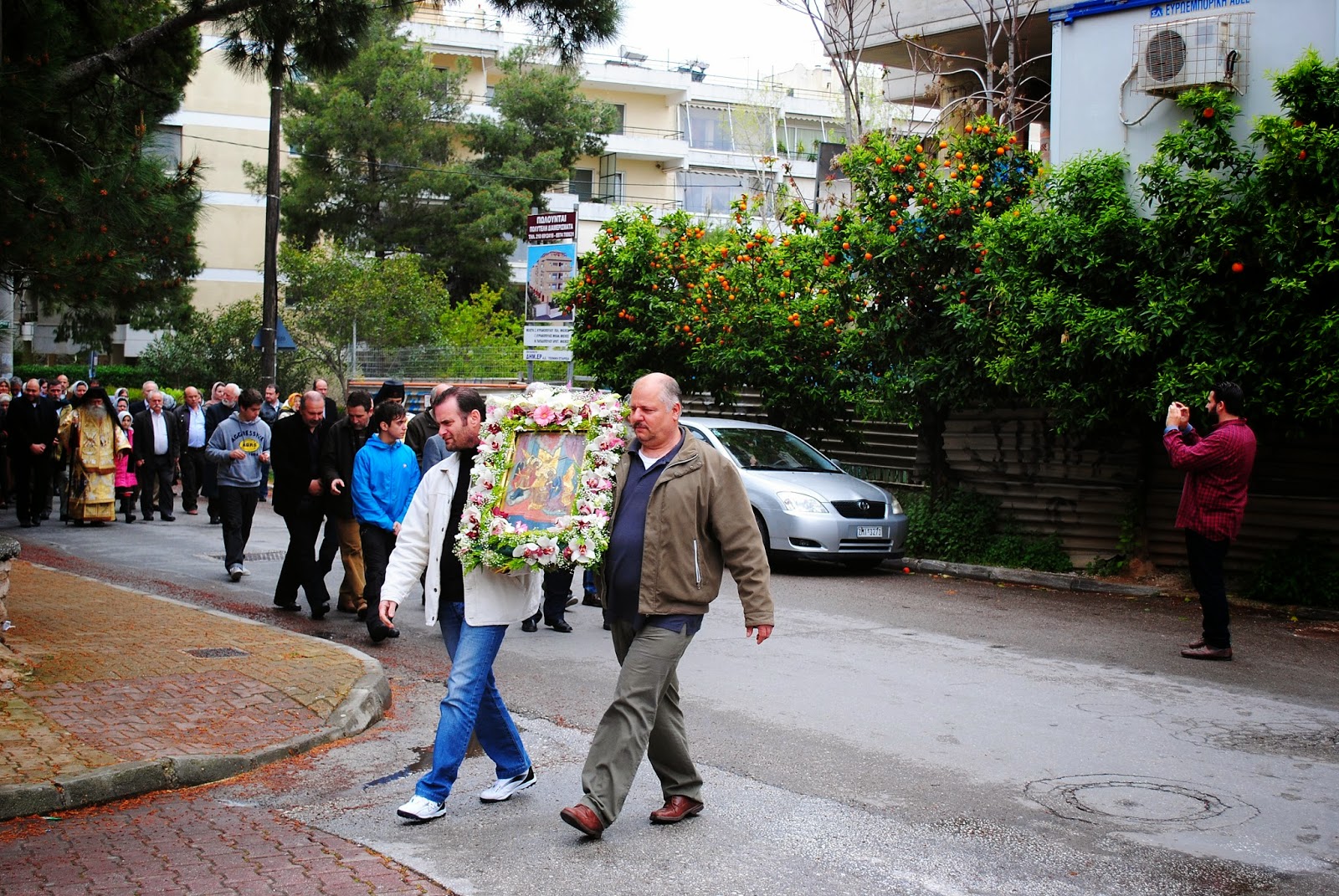 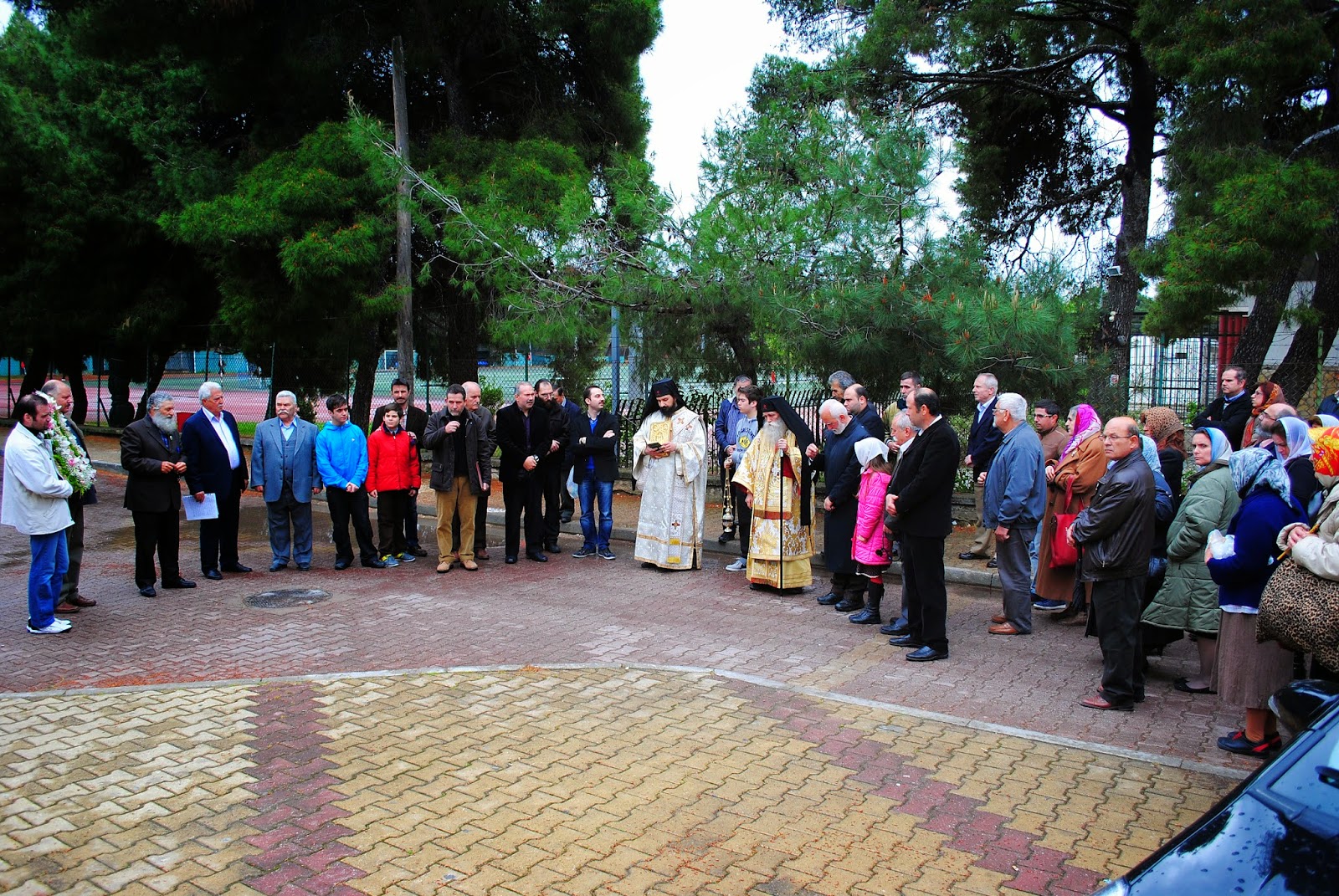 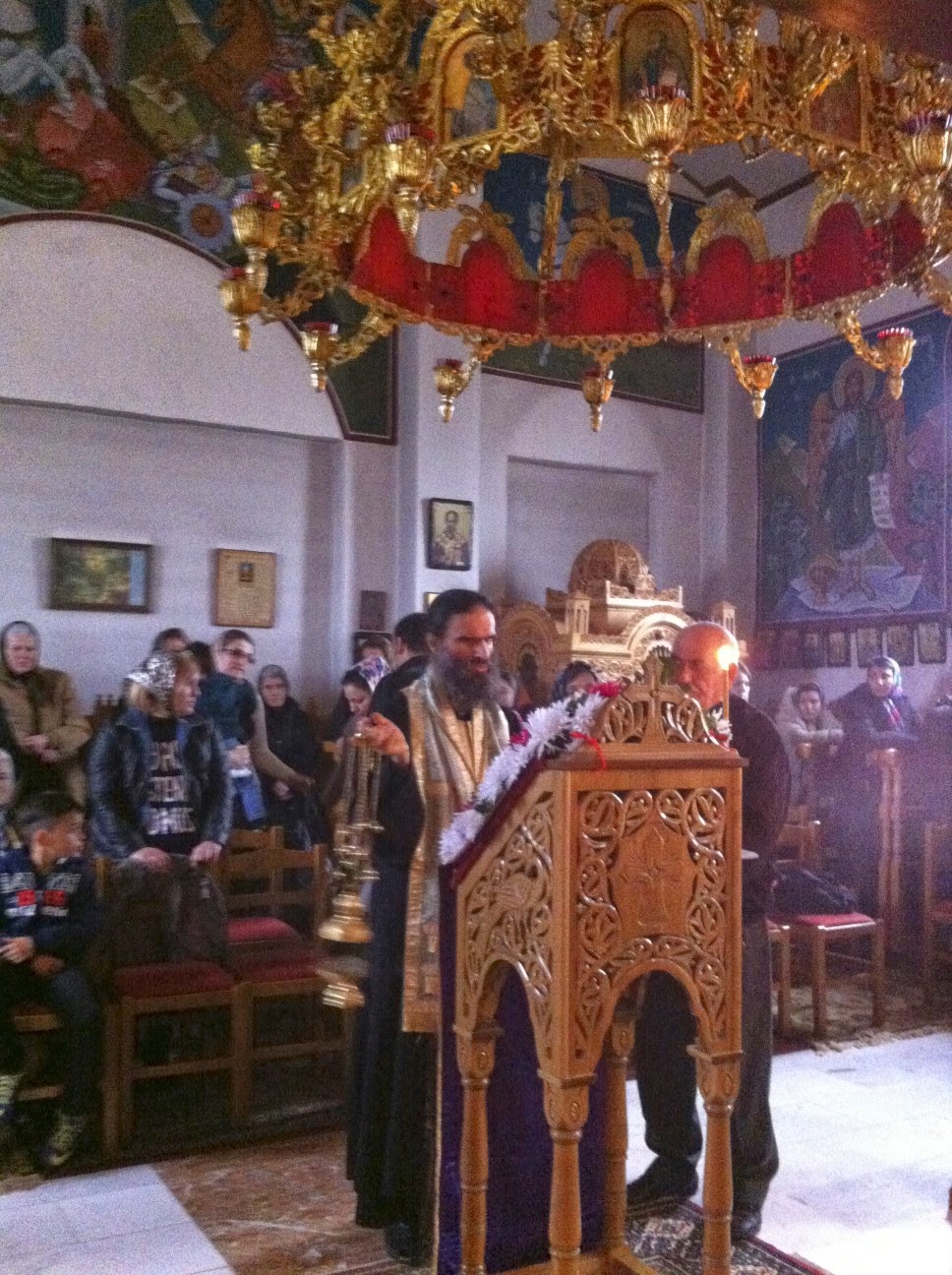 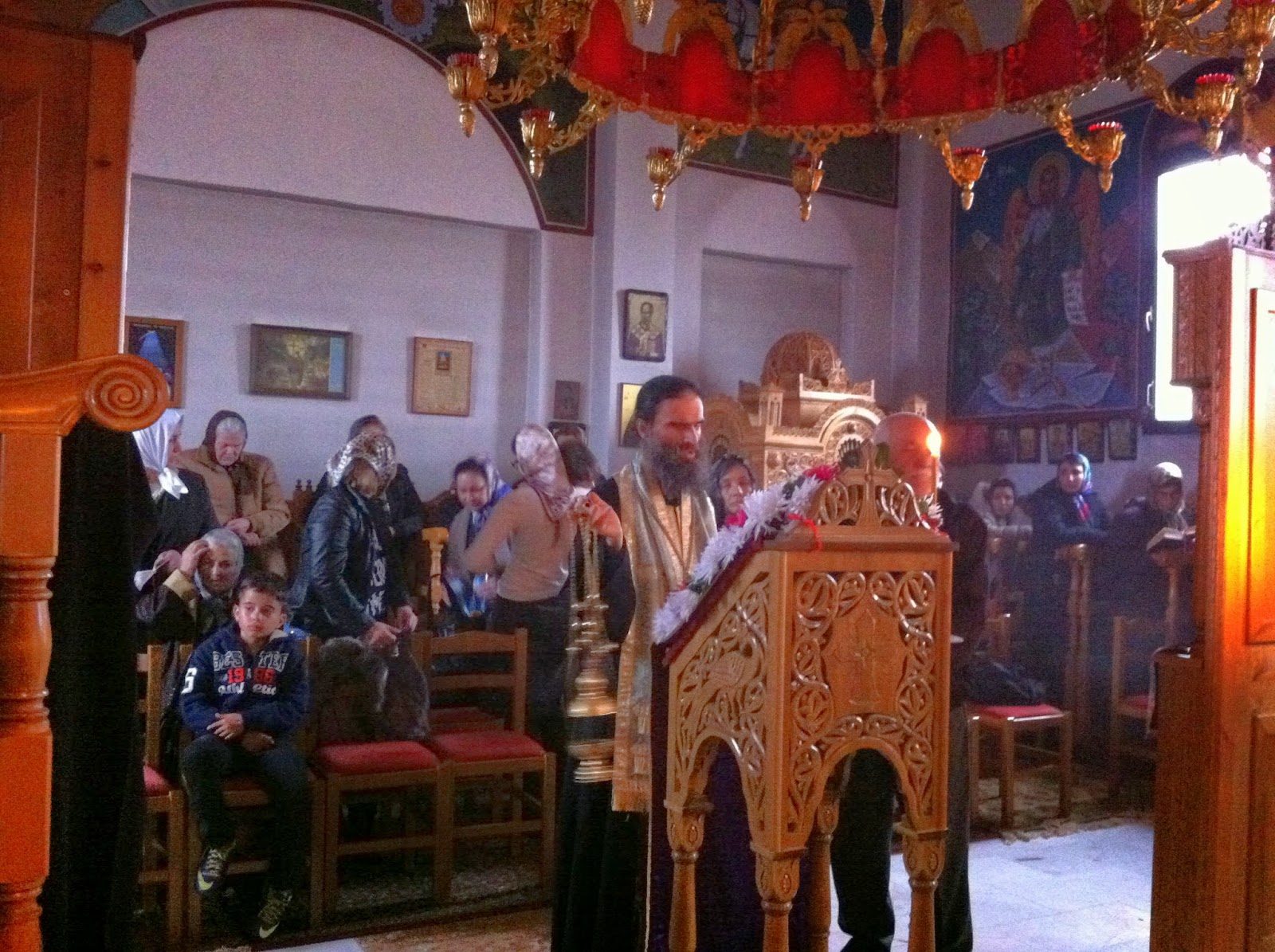 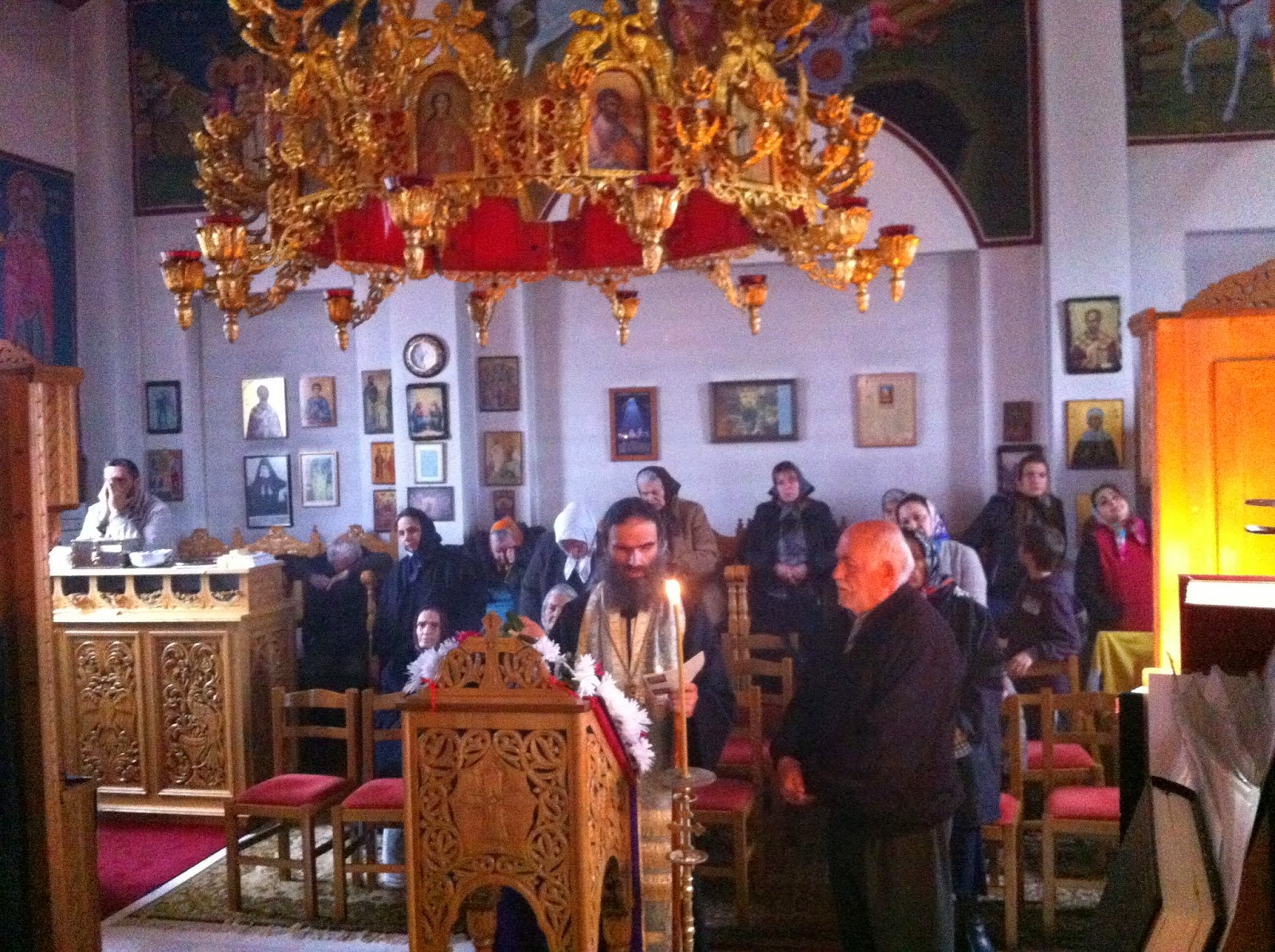 
Note: In the Sunday of the Holy Cross this year took place the union of former “those in Resistance” Cyprianites (1984-2014) and the co-operating with them Jurisdictions with the Florinite group of "archbishop" Mr. Kallinikos Sarantopoulos. The following text of the famous Prof. Mr. Vladimir Moss is particularly important because the author was a member of this Florinite group - deductible from the the Genuine Orthodox Church in the 80 - hence the criticism of the "this Uniate union" -as he describes it- is free from any "envy" or malicious criticism in the Florinite schism.
It should be noted that - this - united Florinites, indirectly and without boldness, pleaded from the beginning position of the Genuine Orthodox Church as expressed by the Uninnovate crew by Confessor Bishop St. Matthew. That the cessation of sanctifying grace of the Sacraments of Committed schismatic clergy in as the Holy Fathers from centuries proclaimed. While they forced de facto indirect declaration was for already three Pan-Orthodox doomed papal calendar - the first step of pan- heretical Ecumenism for the fall of the Church of Christ- mentioning "Pan- old- calendarist” meeting on the final declaration from the final position that there is from centuries of the Church for the sake of non- theologies theories of their forefather Chrysostomos; former of Florina .
Let they crow and boast proudly forgetting the sinner, uncanonical past and other similar "compounds" that ended earlier fiasco. It was a natural evolution of the individual absorption Schism of Cyprianos if they did not want to dissolve them. Besides Similar ended and the Coup of 1979. All these are not covered- in any case - by spirit Orthodox ecclesiology and Confess.
May the Holy God to lead them in full awareness of the Orthodox ecclesiology and Confess to be led by the Holy "in Love and Truth" dialogue in society and compound after the Genuine Orthodox Church, which the Synod receives solely responsible for these issues.
The &quot;Kallinikite&quot; Unia 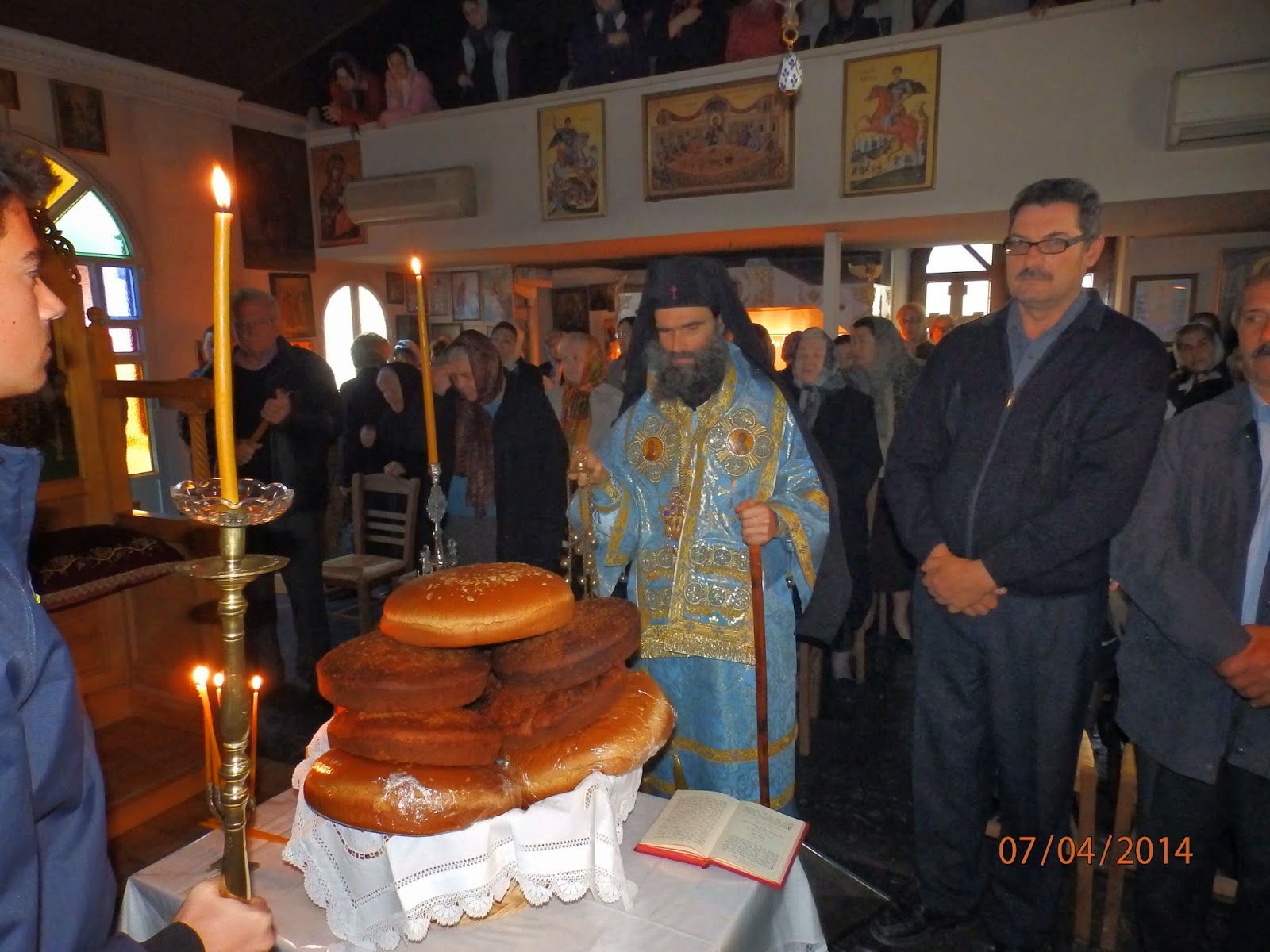 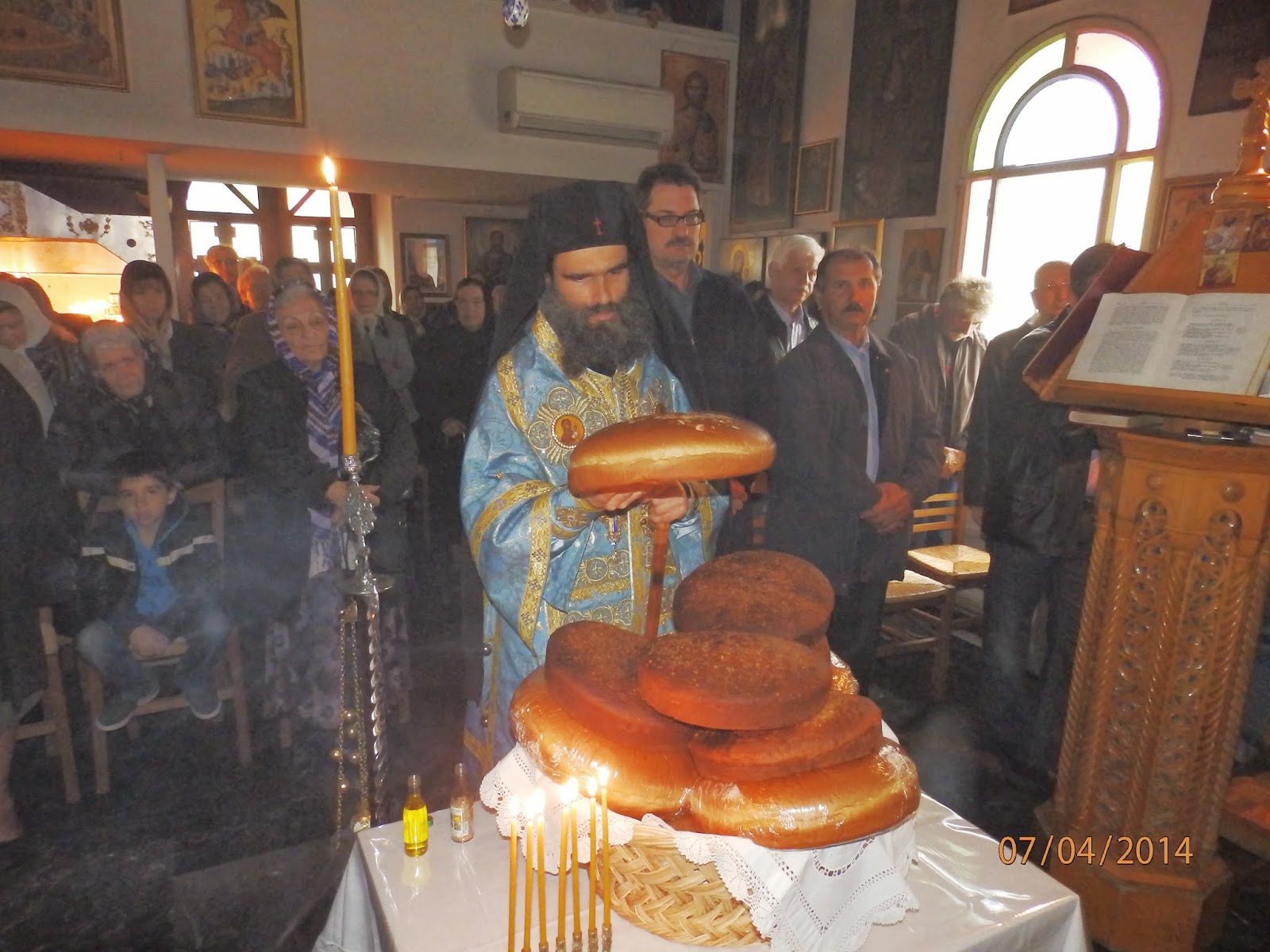 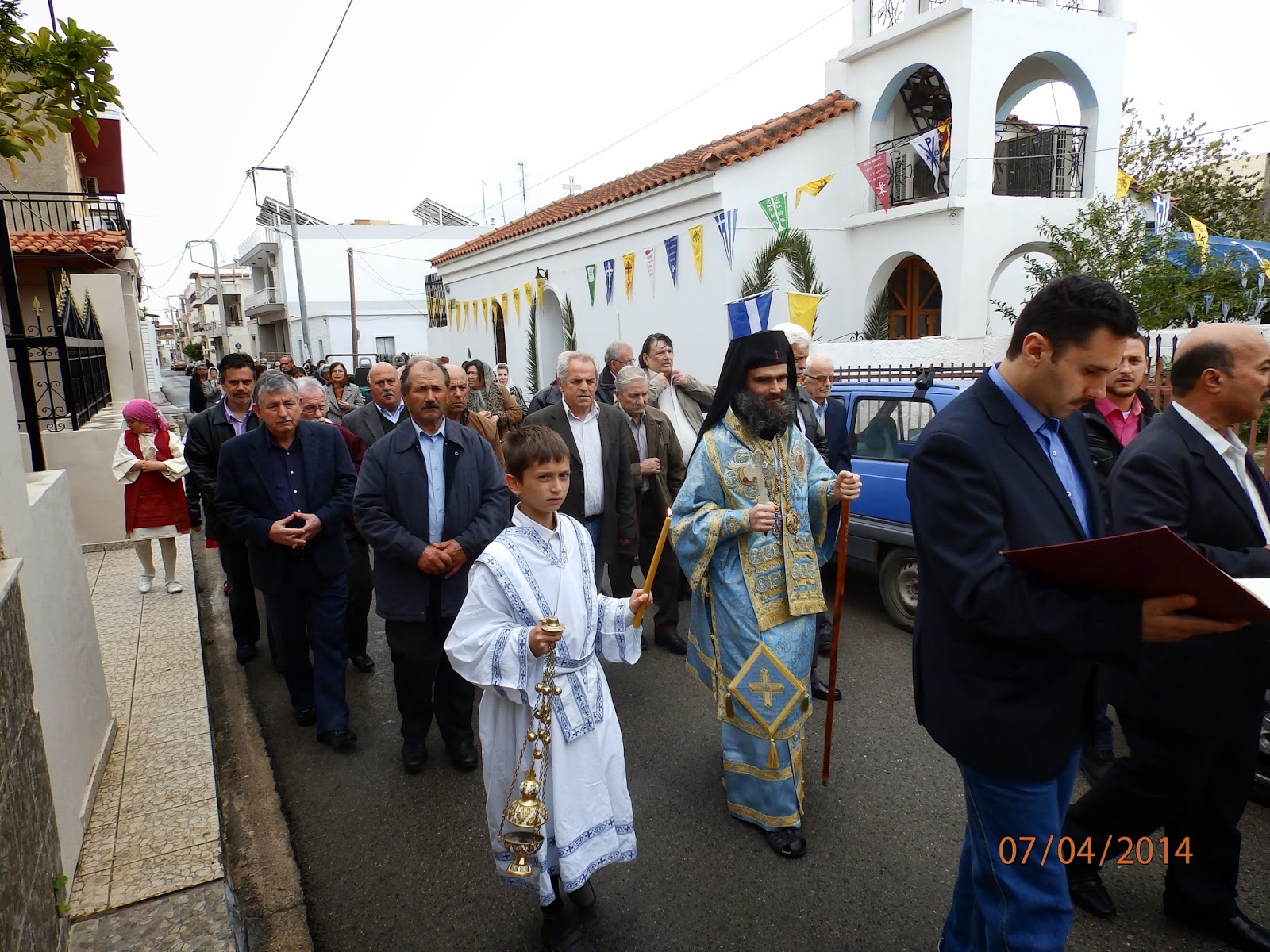 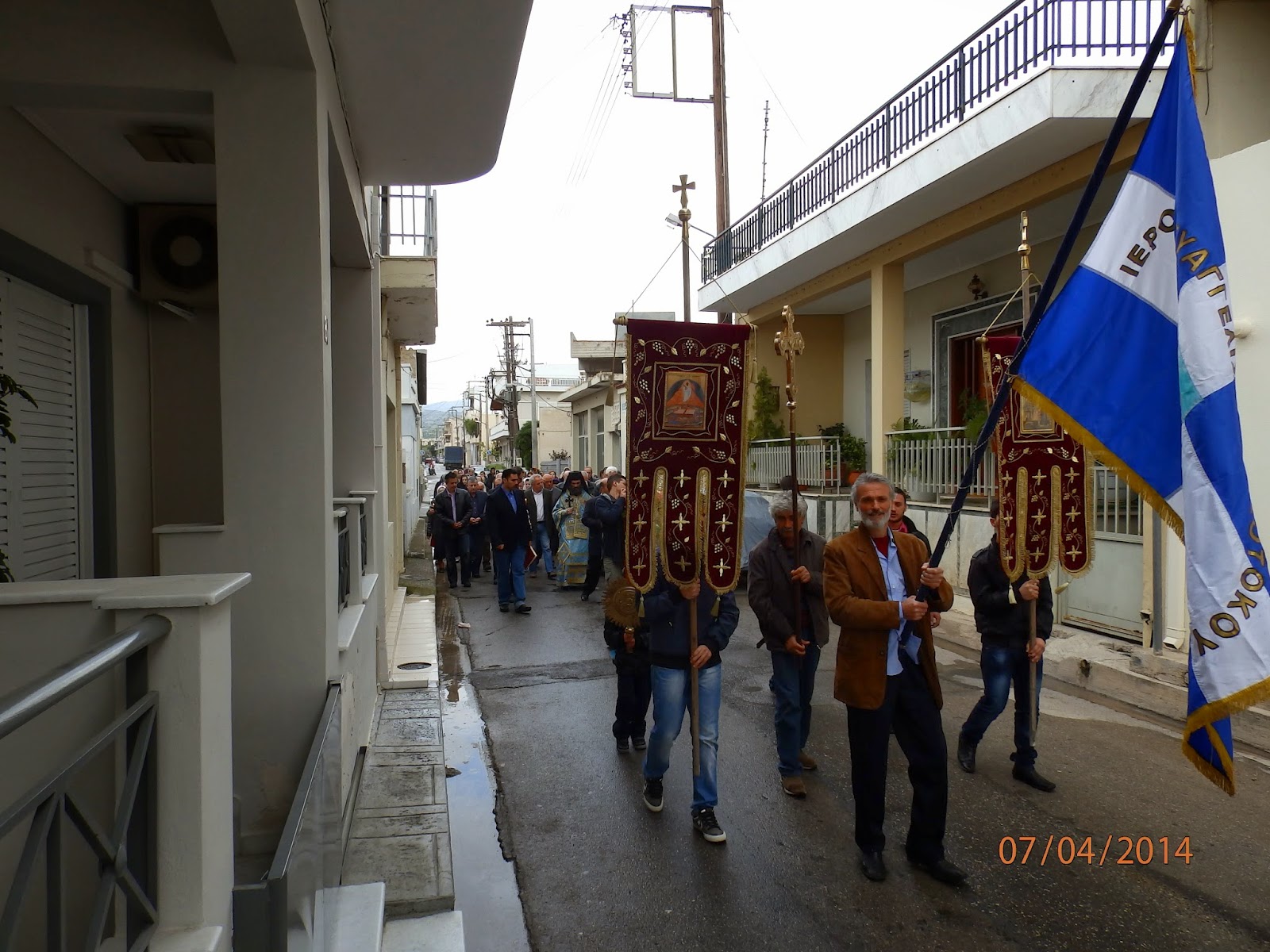 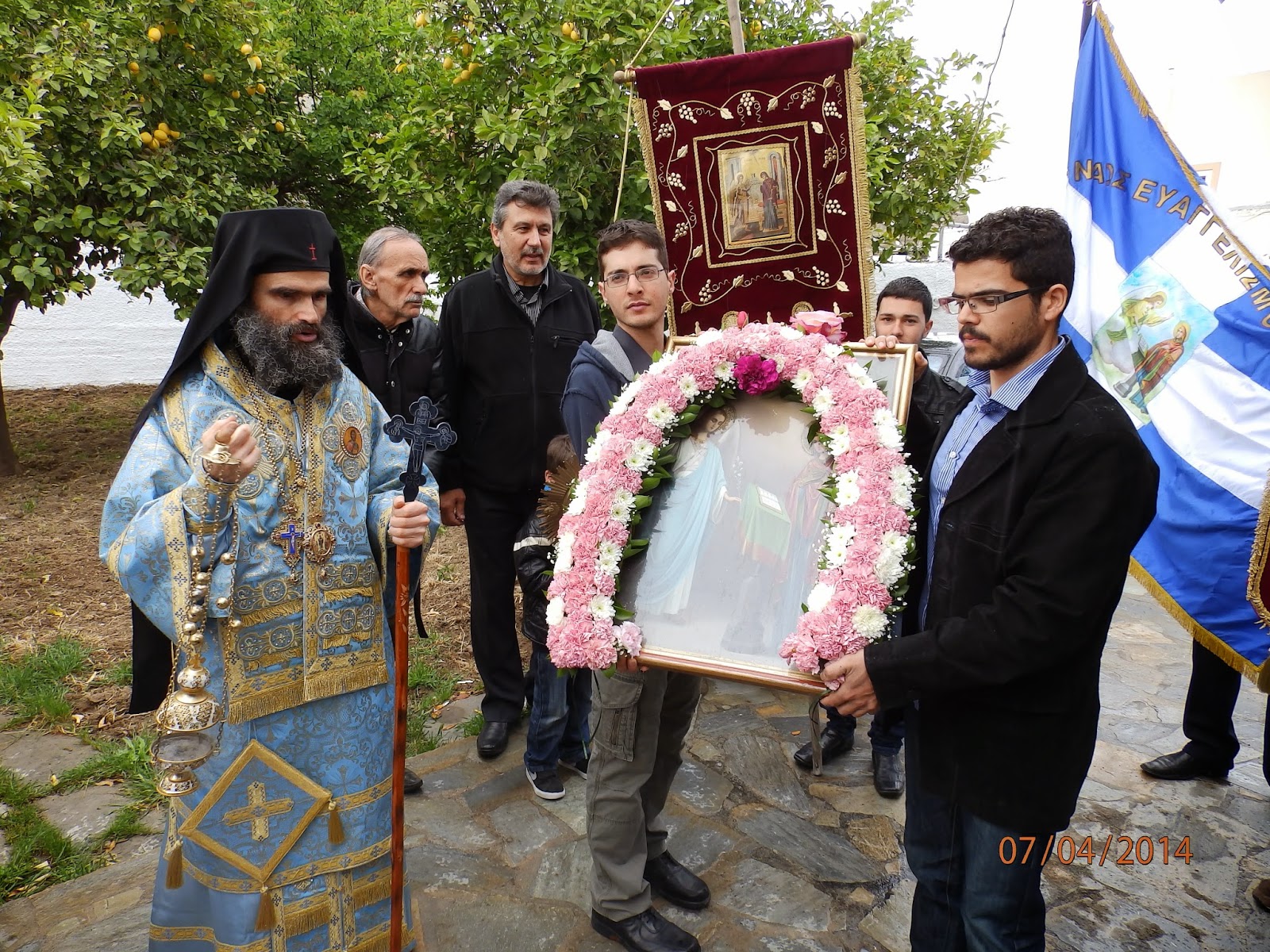